Chloe Provenza is an 18-year-old with a personality that can light up a room. Looking at her smile, you would never know she once lived with a seizure disorder that could cause daily seizures, starting at the tender age of 18 months. Her mom, Melanie Provenza, desired a normal life for her daughter.

The seizures may have originated from a stroke Chloe suffered while in the womb. Chloe was born with hydrocephalus, an excess of cerebral fluid around the brain, and she was more susceptible to a brain bleed. The stroke led to a cerebral palsy diagnosis as Chloe grew. Because of these two diagnoses, she continued care with dedicated pediatric neurologists and neurosurgeons.

At times, Chloe would experience auras, a warning of an upcoming seizure, and excessive abdominal pain. After several incidents throughout the day, the symptoms would often turn into long-lasting seizures of two hours or more, affecting Chloe’s day-to-day life.

Although Chloe had stomach pains and some GI-related symptoms, her mom suspected the seizures were related to a neurological issue. In 2020, during a visit with a local neurologist, the possibility of surgery was discussed and a new treatment plan was put into action.

“After spending so many years seeing specialists and seeking relief, we finally got the answers we needed,” Melanie said. “I didn’t want to dismiss other options or not consider the surgery until we had accurate results.”

Chloe underwent sleep studies and had numerous MRIs and electroencephalograms, or EEGs, to record her brain’s electrical activity. The surgical epilepsy team at Wolfson Children’s Hospital thought she was a good candidate for brain surgery, and referred her to UF Health Jacksonville pediatric neurosurgeon Alexandra Beier, DO, FACOS, who would place Chloe on the path to living seizure-free. Beier works with UF Health Pediatric Neurosurgery – Prudential Drive, which is located within Wolfson’s Children Hospital.

“From the first meeting, Chloe and I were confident we had met the most wonderful doctor who we could trust to help with this ongoing problem,” Melanie said.

For the next several months, Chloe went through neurological and psychological screenings to ensure sure she would continue to remain a candidate for surgery.

“It was important to prove that the seizures were intractable, or medication-resistant, as well as localize where they were occurring in the brain,” Beier said.

Beier collaborated with other pediatric neurologists, and together, as the surgical epilepsy team at Wolfson Children’s Hospital, they reviewed Chloe’s EEG and imaging studies and concluded that the seizures were occurring on the left side of the brain. Chloe was cleared for brain surgery.

Chloe with Alexandra Beier, DO, and Ashley Ashby, PA-C.

Chloe underwent two surgeries, the first being a subdural grid placement on the surface of her brain. While she was recovering in the ICU, her brain was stimulated to identify functional areas. Pediatric neurologists had Chloe read a book and answer questions to help them see functional areas and to prove that language migrated to the right side of her brain.

Less than a week later, Chloe had her second procedure, lasting eight hours.

“After ensuring language would not be affected, we could proceed with a hemispherotomy. A hemispherotomy involves disconnecting the entire left cerebral hemisphere from the right so the dysfunctional hemisphere has no way of transmitting seizures to the healthy brain,” Beier said.

Living Life to the Fullest

Chloe has lived seizure-free since March 2022. She shops and travels without the fear of having to immediately return home due to seizures.

“It has been life-changing,” Chloe said. “Dreams Come True granted my wish to travel to Kleinfeld Bridal in New York to see my favorite show, “Say Yes to the Dress.” I did a tour and met dress designer Randy Fenoli. I was also privileged to see “Hamilton” and “Wicked,” two popular Broadway shows. I would not have been able to travel without the surgery.”

Melanie is just as excited as Chloe and grateful to everyone involved in her daughter’s care.

“The entire care team has been incredible. Chloe has close to a normal life for the first time,” Melanie said.

Beier is honored to have played a role in helping Chloe have a better quality of life.

“Our hours are long and the stress is high, but to have a family say ‘Thank you’ and You changed our lives’ makes it all worth it,” Beier said. “It keeps me going, knowing that these kids can go on and have a typical childhood without seizures.” 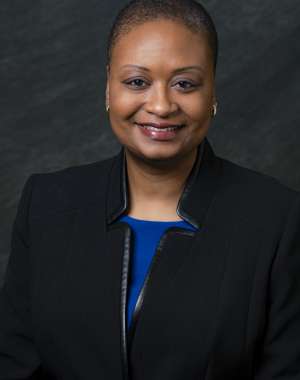 Angela C. Mack is a marketing specialist in the Communications and Marketing department at UF Health Jacksonville. She coordinates marketing and advertising efforts for the breast center, community health and family medicine, pediatrics, plastic and reconstructive surgery and UF Cares. 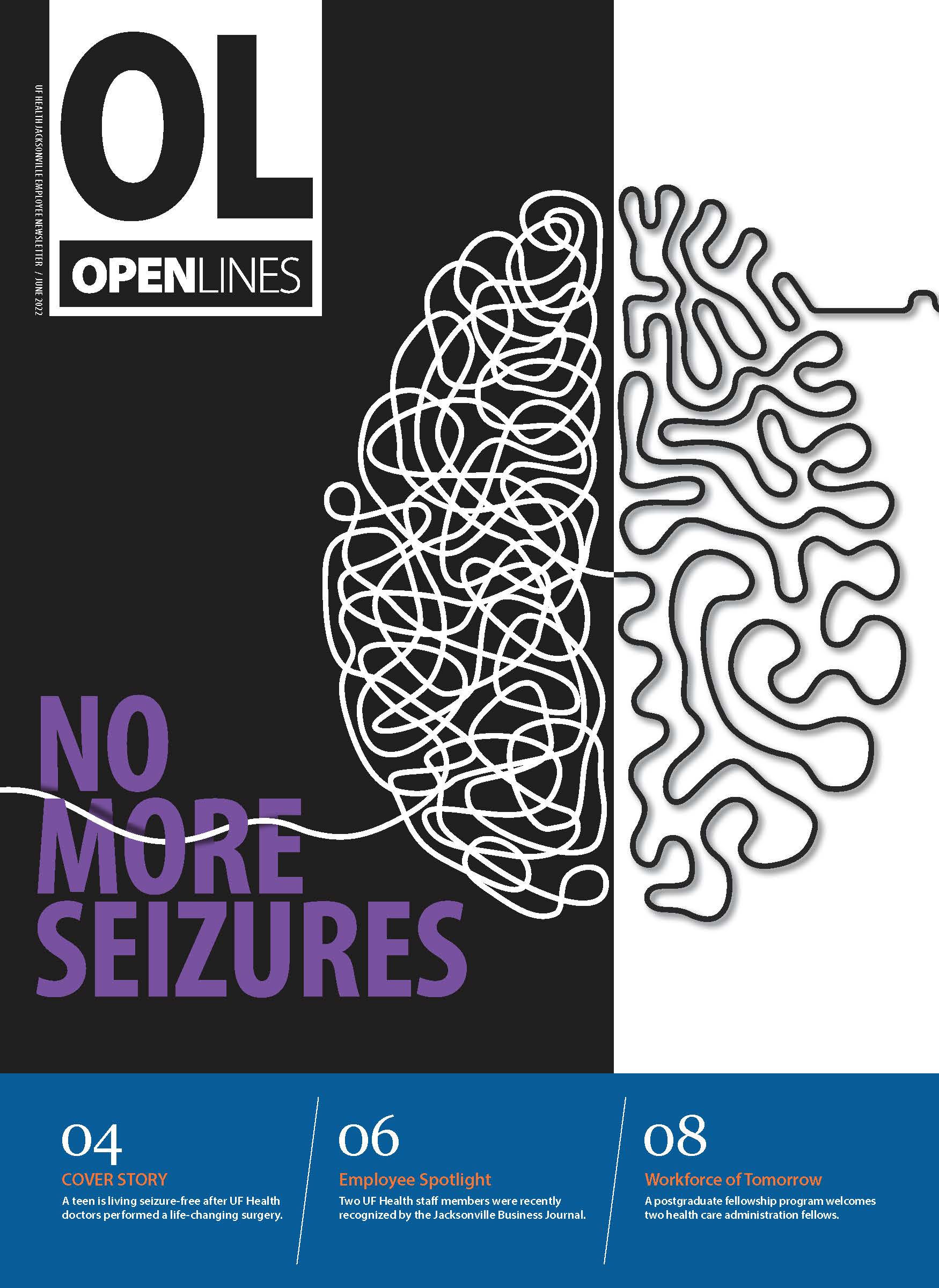