Lorenzo Carter Hill will celebrate his fifth birthday this September, but they are still talking about his infancy in the neonatal intensive care unit, or NICU, at UF Health Jacksonville. In 2017, Lorenzo spent more than six months in the NICU after being born premature, and his mother, Nicole Hill, calls him her miracle baby.

“Oh, of course we still remember Lorenzo,” said Samarth Shukla, MD, medical director of the newborn nursery at UF Health Jacksonville. “He had such a happy outcome.”

Nicole was just over 23 weeks pregnant when Lorenzo decided it was time to come into the world. Normally, babies carried to term are delivered around 40 weeks. If they are delivered at 37 weeks or sooner, they’re considered premature. At only 23 weeks, Lorenzo was born very early and in a serious situation.

“We tried to delay delivery,” Nicole said, recalling his birth. “But he was determined.”

While Lorenzo fought for his life, the staff at UF Health Jacksonville worked hard to treat him and help him meet certain milestones to improve his health and be able to function on his own. Lorenzo faced numerous challenges, including the need for a ventilator to give him assistance breathing. He also needed other procedures and medications to keep his cardiac function strong.

“There were good days and there were very, very bad days,” said Ashley Higgs, RN, Lorenzo’s primary nurse in the NICU at UF Health Jacksonville. “Our teams worked together to ensure that Lorenzo received the care he needed, and Nicole was with Lorenzo every step of the way.”

Lorenzo was born at just 23 weeks.

Nicole did everything she could for Lorenzo, and ensured that they took advantage of every program, treatment and exercise available. Post-birth is an exhausting time for new moms, especially ones with babies born premature. Nicole had a lot to handle physically and emotionally, but she stayed strong.

The medical staff kept Nicole informed about Lorenzo’s condition and the needed treatments. Lung problems can slow a baby’s brain development, so special medications were needed and important during Lorenzo’s first critical months. Lorenzo also received speech therapy, which helps to strengthen the mouth and throat to help alleviate feeding difficulties later on.

After being at UF Health Jacksonville for more than six months, Lorenzo was transferred to Wolfson Children’s Hospital in a special incubator to receive surgery to place a tracheotomy in his throat that required special equipment and surgical support only available there. He spent six more months at Wolfson before fully recovering and being discharged.

Funds raised by the Children’s Miracle Network Hospitals helped purchase the incubator that transported Lorenzo, along with other vital, lifesaving equipment used at the UF Health Jacksonville Pediatric Department.

“All of the funds we receive from donations help support children like Lorenzo,” said Nikki Sabol, director of the Children’s Miracle Network Hospitals at UF Health Jacksonville. “When you donate even a dollar, it makes a difference.”

Children’s Hospitals Week is April 12–15, 2022, and is a time to raise awareness about the impact that donating to the Children’s Miracle Network Hospitals has on the lives of children. Visit ChildrensMiracleNetwork.org to learn how you can help.

“We appreciate the people at CMN and everyone who contributes,” Shukla said. “They have our backs in times that our families need special help and equipment that we might not be able to afford otherwise. We are thankful for that.”

Lorenzo spent about a year in the NICUs at UF Health Jacksonville and Wolfson Children’s Hospital. Overcoming the odds, he improved with the support of his mother and the providers at both hospitals. Today he is a happy, playful boy about to turn 5 on Sept. 22. Nicole is grateful to the providers who cared for Lorenzo and for the equipment purchased through CMN that helped save his life.

“I wouldn’t want to go through it again, but I wouldn’t trade the people I met, the friends I made and the love I felt back then for anything,” Nicole said. “It all made me a better person, a stronger woman and a good mother to my son — my miracle baby.” 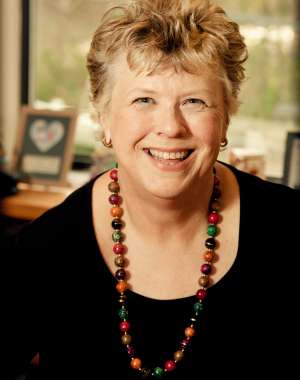 Mary Bennett Harvey, APR, is a writer, executive recruiter and accredited public relations consultant. Her work with healthcare organizations includes public relations and marketing programs for UF Health Jacksonville as well as Mayo Clinic Jacksonville, HCA, Solantic, Memorial Medical Center of Savannah and individual physician practices. She has served on numerous non-profit boards including Hubbard House and Therapy Animal Coalition  and currently serves on the board of  The Empowered Kitchen. Mary is a graduate of the Leadership Jacksonville Class of 2000 and is a member of the Jacksonville Women’s Network. 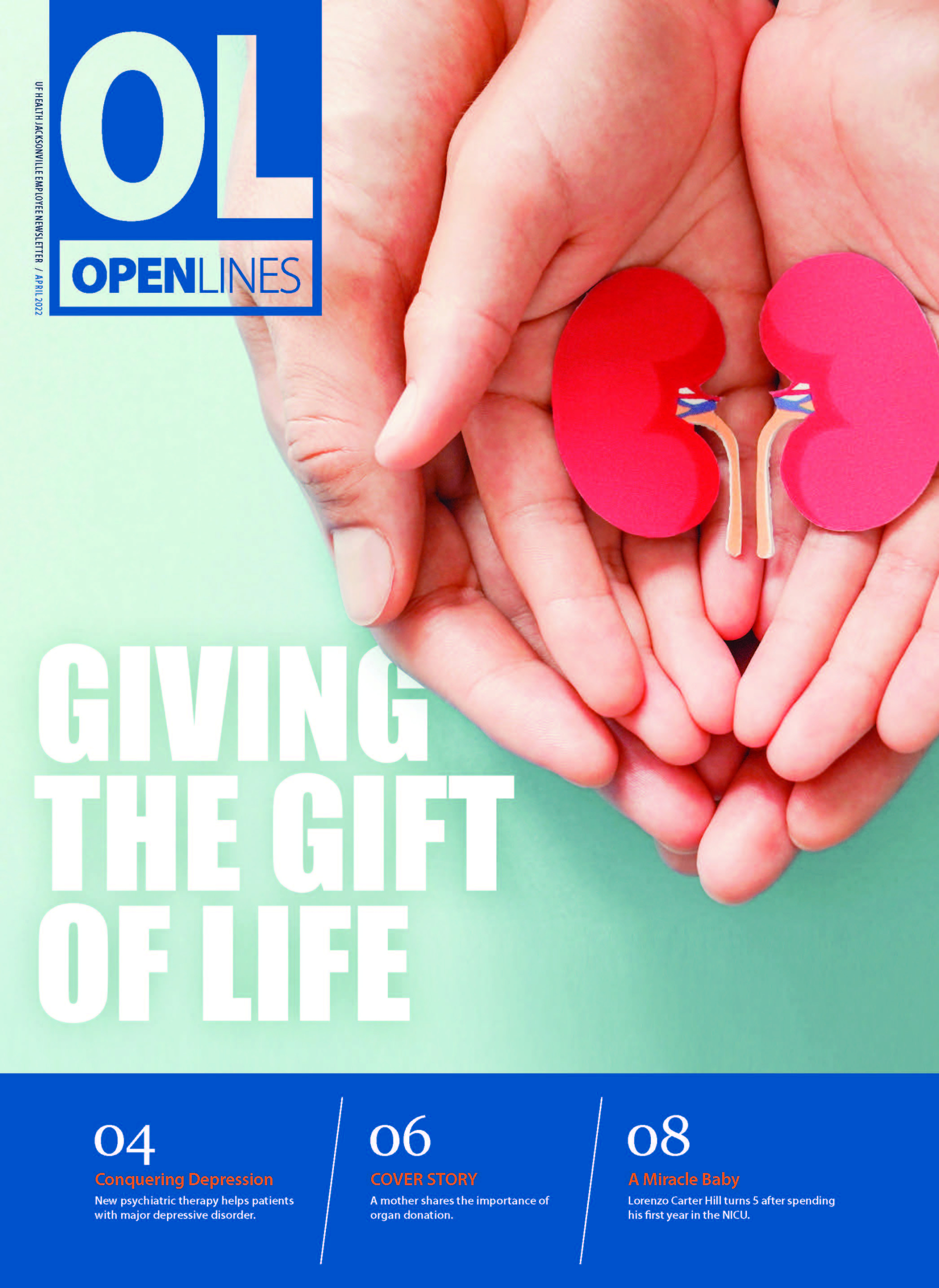