As a professional MMA fighter, Ariane Carnelossi knows what it takes to fight through pain. Training camps for professional fighters push combatants to their physical and mental limits, so competing with persistent injuries can be part of the job.

On April 24, 2021, however, Carnelossi’s preliminary match in Jacksonville did not go as planned. She had pain resurface in the weeks leading up to the fight from herniated disc surgery performed the year prior. She wasn’t able to move without extreme pain, much less train to fight an opponent with 17 professional fights under her belt. Carnelossi recalled how much pain she was in — barely able to walk — going into the fight that night.

“I thought I would not be able to fight, but the promoter allowed me to and I won,” Carnelossi said. “After the adrenaline wore off, the pain returned, and I needed a doctor immediately.”

Carnelossi was taken to UF Health North, where imaging revealed she would need another surgery to repair the herniated disc. Unbeknownst to Carnelossi, UF Health neurosurgeons Daryoush Tavanaiepour, MD, and Kourosh Tavanaiepour, DO, had floor seats at the fight and witnessed her extraordinary performance.

“When we reviewed the MRI, it was like a bomb had gone off in her lower spine,” Kourosh Tavanaiepour said.

The large herniated disc was out of place and was pushing on all of the nerves. The surgeons could see she was in agony.

The surgery would be complicated, since it was a revisionary procedure from the prior surgery done in Brazil. Another complication was that Carnelossi only spoke Portuguese. After working with an interpreter to review her medical history and speak with her doctor in Brazil, the Tavanaiepours realized they had to contend with scar tissue and possible nerve damage, which could lead to weakness or bladder issues. With the additional information and their combined expertise, the Tavanaiepours felt confident a minimally invasive approach would work.

“One thing I am very proud of, and why I love working at UF Health Jacksonville, is that we have patients from different communities all over the world, and our infrastructure supports all patients,” Daryoush Tavanaiepour said.

As fellowship-trained, board-certified neurosurgeons, the Tavanaiepours launched the UF Health Comprehensive Spine Center – North in 2016. Their goal was to provide leading-edge care for the treatment of complex spine conditions and improve patients’ quality of life by providing the highest level of care. Carnelossi’s issue was complicated, but her condition was no match for the experienced team, which specializes in difficult cases.

“Ariane’s case was challenging, but we are a comprehensive spine center,” Kourosh Tavanaiepour said. “We don’t just do fusions, but any surgery involving the spine, including minimally invasive to complex scoliosis cases and even spine tumors. We have a planned process that follows the patient from surgery to recovery to physical therapy.”

Carnelossi’s issue was complicated, but her condition was no match for the experienced team, which specializes in difficult cases.

Once out of surgery and placed in the ICU for observation, it was clear Carnelossi’s procedure had been a success. The extreme pain she experienced leading up to and after the fight had subsided.

“Everybody at UF Health took care of me. Not only the Tavanaiepours, but all the nurses made me feel like I was at home,” Carnelossi said. “It was the first time in my life I didn’t want to leave the hospital.” 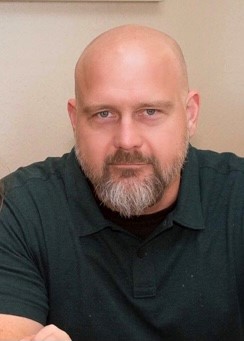 Beautiful sculptures bring a splash of color to the campus. 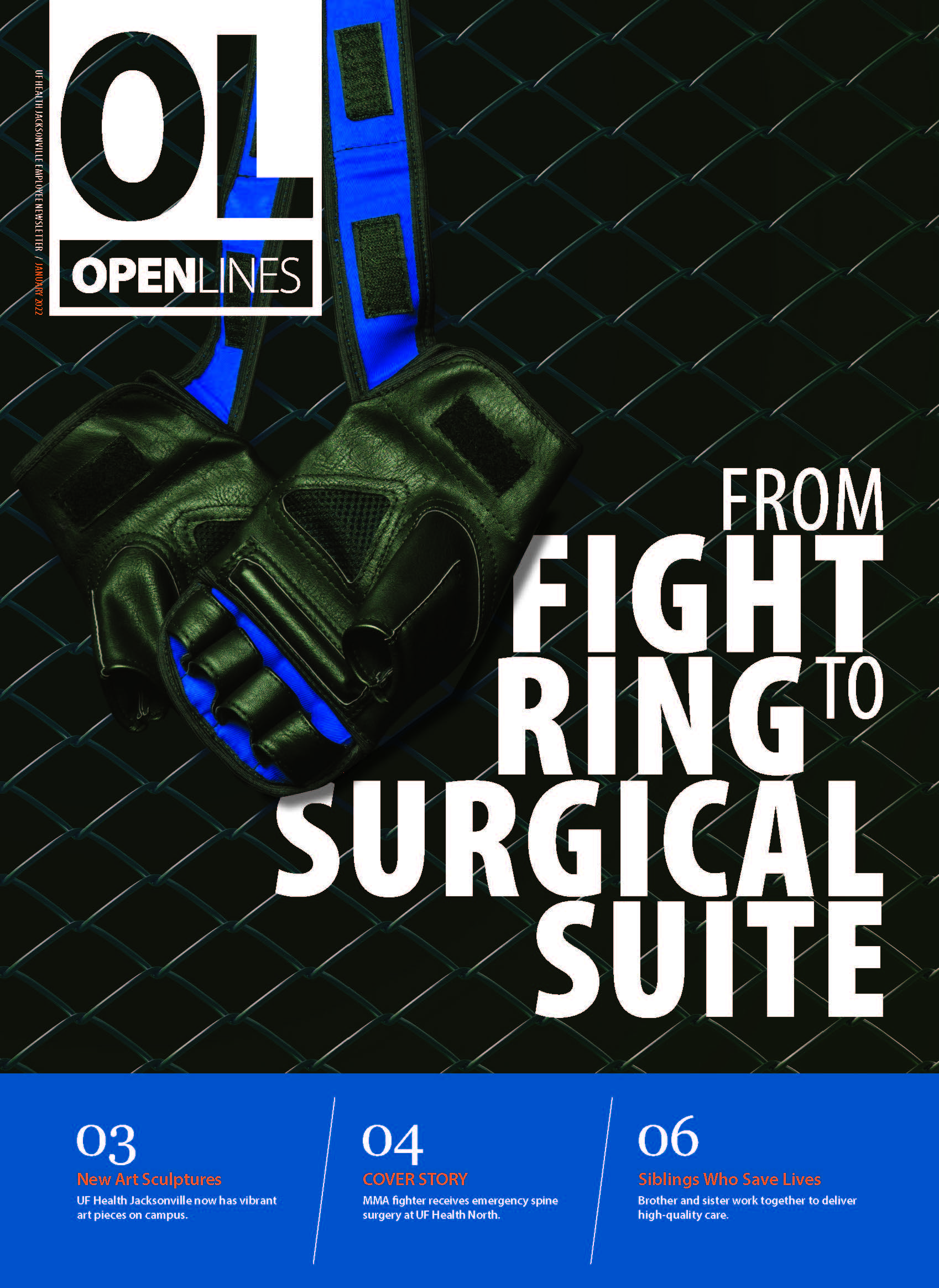