Mark Carmichael was heading home on a lonely stretch of road in rural Hastings, Florida, on a dark and stormy evening, March 13, 2016. Only a quarter of a mile from his house, his vehicle hit a slick spot in the road, causing him to lose control and drive straight into a telephone pole.

Carmichael was cut out of his crumpled car and rushed by ambulance to Flagler Hospital in St. Augustine, where doctors determined he needed care at a trauma center due to the severity of his injuries.

Once he was stable, Carmichael was taken to UF Health TraumaOne where specialists tended to extensive injuries on his ribs, sternum, back, neck and left leg. Not only was his left leg broken in two places, but his foot was partially severed.

Carmichael was discharged a week later after multiple surgeries. He was in a body cast and had screws to keep his left foot in place. After a few weeks, his foot developed an infection, and he returned to the hospital for further treatment. Several surgeries were performed to save his foot, including removing a toe and adding grafts to the top of his foot to help the skin regenerate and heal.

“I was in the hospital for a combined total of 28 days and had 21 surgeries,” Carmichael said. “Because of the severity of my neck, back and leg injuries, I was only given a 3% chance to ever walk again.”

After a terrible accident, Carmichael had ongoing issues with his left leg for two years.

Carmichael had to wait until his broken neck and back healed before beginning physical therapy on his left leg. This was frustrating for him as a former middleweight champion in kickboxing. The lack of activity caused persistent pain, and he soon realized his leg and foot were not getting any better.

As Carmichael searched for ways to relieve the pain, he read an article on total ankle replacement, featuring Jason Piraino, DPM, MS, FACFAS, chief of the foot and ankle division at the UF College of Medicine – Jacksonville.

Piraino informed Carmichael that if he wanted a total ankle replacement, the only option was to insert it through the back of his foot. Piraino was clear there was a possibility of the implant failing due to his injuries and the complexity of the procedure, but it was a better option than an ankle fusion, which would leave him without range of motion.

Jason Piraino, DPM, MS, FACFAS, is chief of the foot and ankle division at the UF College of Medicine – Jacksonville.

For most ankle replacement procedures, an instrument is strapped to the front of the knee to help the surgeon locate the center of the ankle for correct positioning. Piraino consulted with engineers to get a customized template, called a jig, for this surgery. The jig was engineered to use in reverse and also needed to be attached to the back of Carmichael’s knee.

Piraino completed complex planning and practice sessions before the surgery to help achieve a successful outcome.

Carmichael’s ankle before (left) and after (right) the total ankle-replacement surgery.

“The surgery turned out better than expected,” Piraino said. “He had a positive attitude, and his willingness to fight to improve really helped him in the long run.”

Today, Carmichael is grateful to walk again and fully enjoy life with his wife, Tonya.

Today, Carmichael is walking again and enjoying life with his wife, Tonya, and his two adult daughters. He works 12-hour days as a heavy-equipment operator and exercises five nights a week to continue building strength in his legs.

Carmichael travels to UF Health Jacksonville once a year for a checkup. He has a close relationship with Piraino, who inquires about his work and what he does in his free time.

“Dr. Piraino was my hero. He’s like a brother to me now,” Carmichael said. “I’m a tough guy, but I got to the point where I just wanted them to take my leg. It’s amazing what Dr. Piraino did for me.” 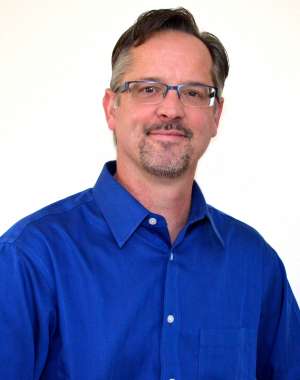 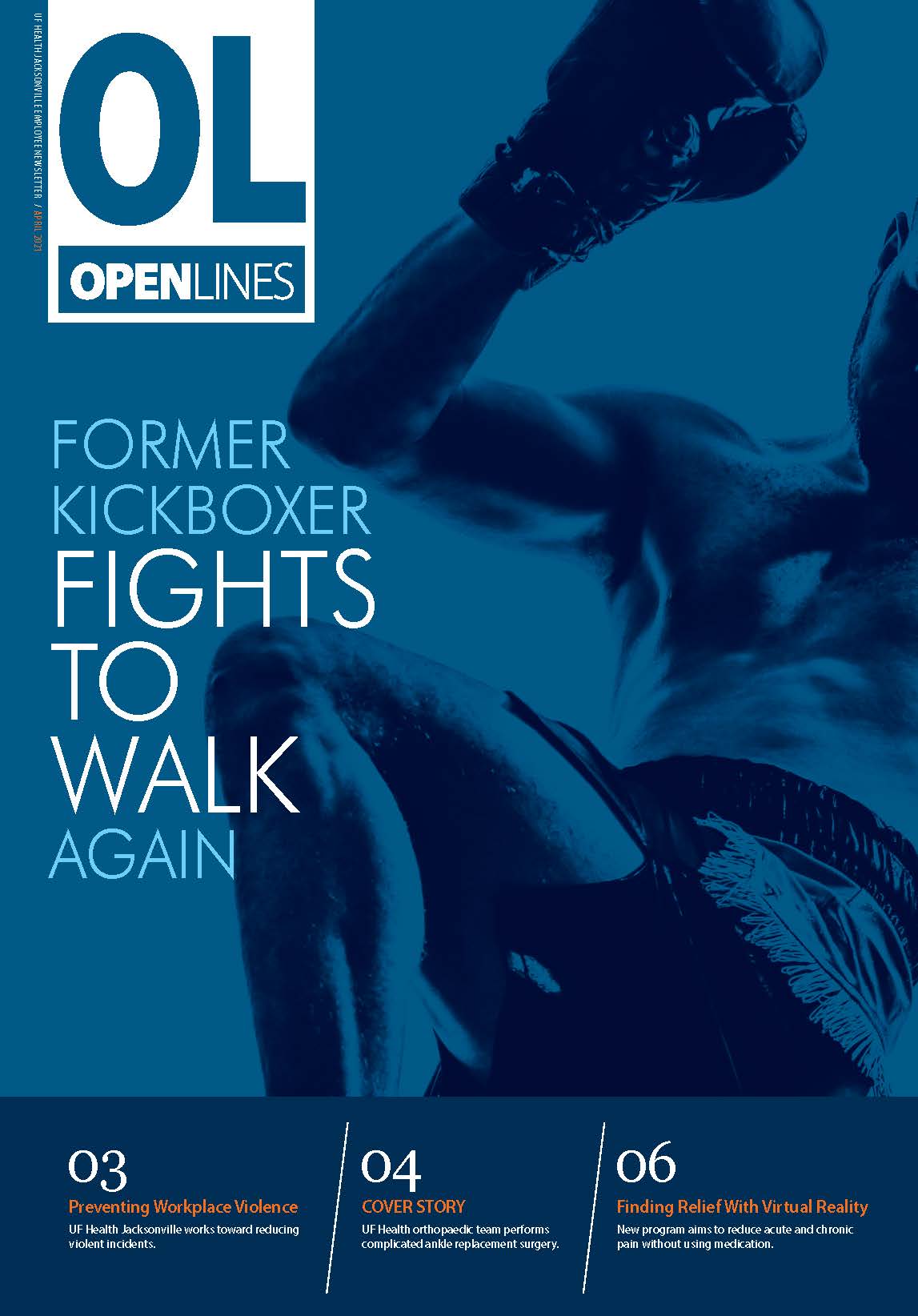